Learn More
WE ARE OPEN THURSDAY-SUNDAY 10am-2pm or additional times by arrangement. Entrance is free but your Koha (donation) is welcomed.
Ohakune Railway Museum was opened to the public in February 2010, to recognise the importance of Ohakune during the construction of the Main Trunk Railway that was completed in 1908. During the period from 1906 to 1909, 40,000 people lived in this remote area, and the old coach road operated to bridge the gap between Ohakune and National Park, until the 4 viaducts between were completed. 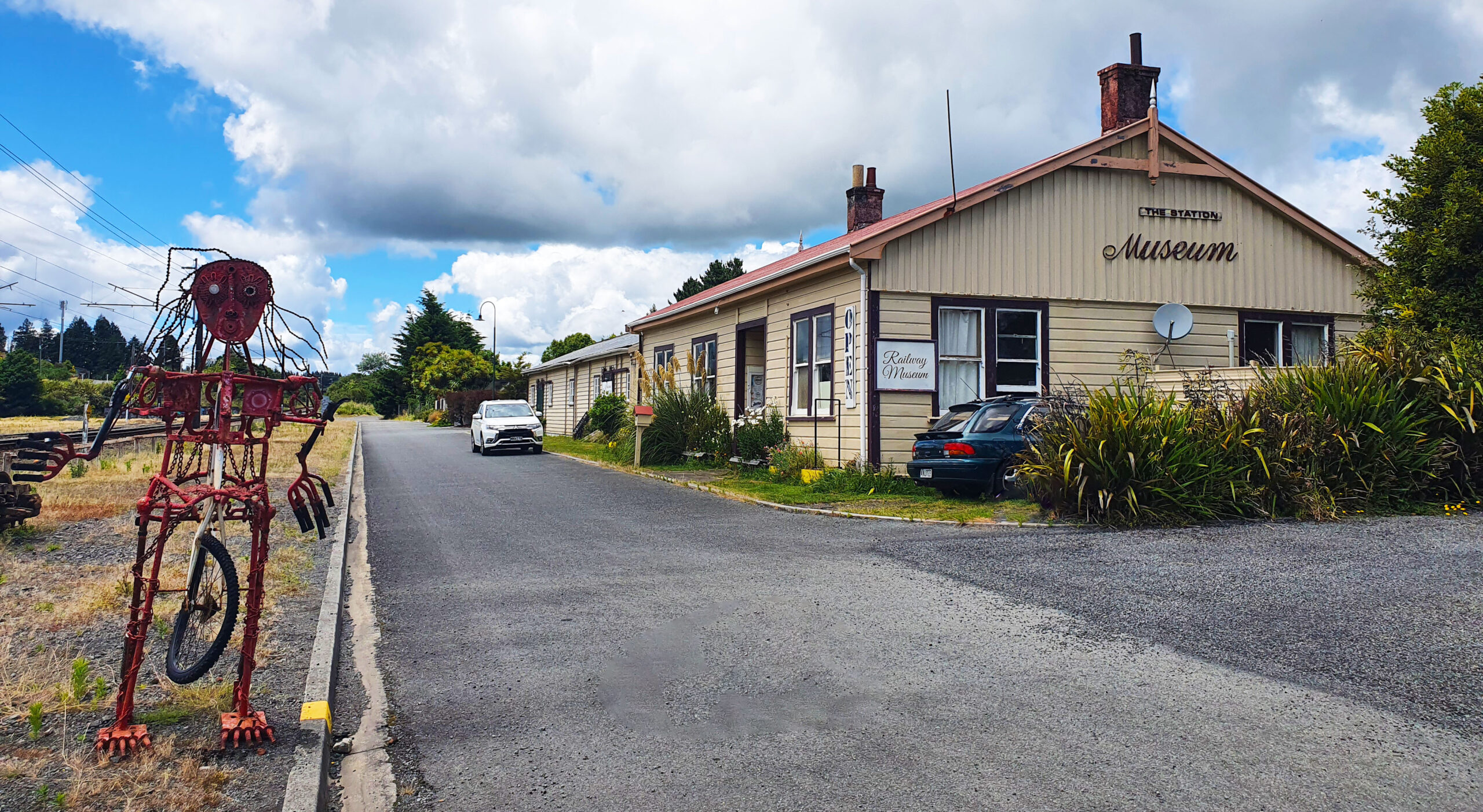 For many years the engineer working from the Way and Works office that is now the front portion of the Museum controlled operations and maintenance between Martin and Te Kuiti.

The Museum is operated by Main Trunk Rail Ohakune group (MTRO) and run by volunteers to preserve the history of the Railways in this area. The exhibits show the day to day operations of the railways in NZ from 1900 to the 1950’s.

On Christmas Eve 1953 the Wellington to Auckland night express plunged into the flooded Whangaehu River at Tangiwai, 15 km east of the museum.

We have displays and informative live talks on the topic of this, New Zealand’s worst railway disaster.

Some of Our displays 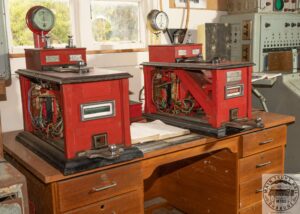 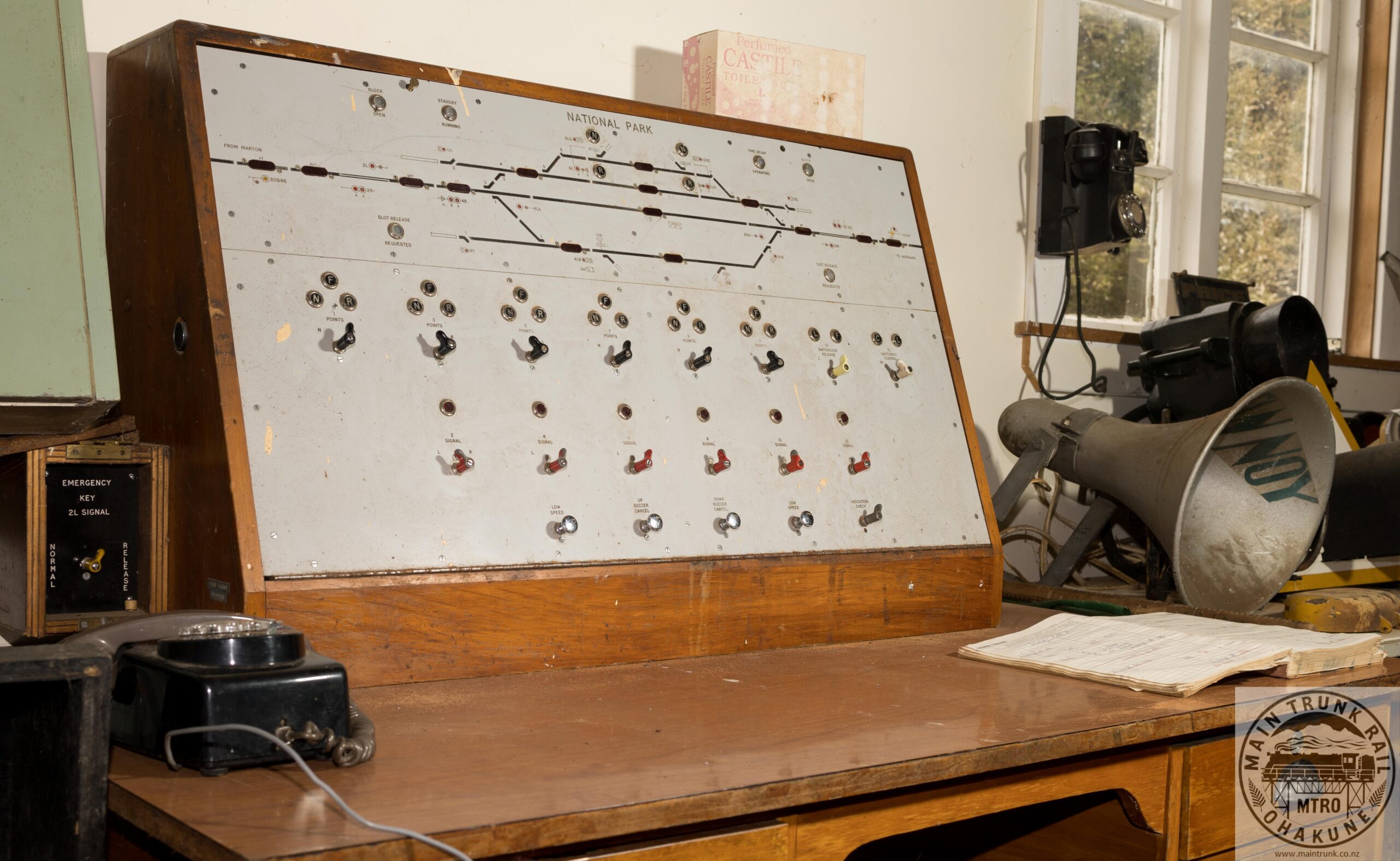 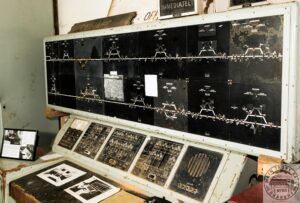 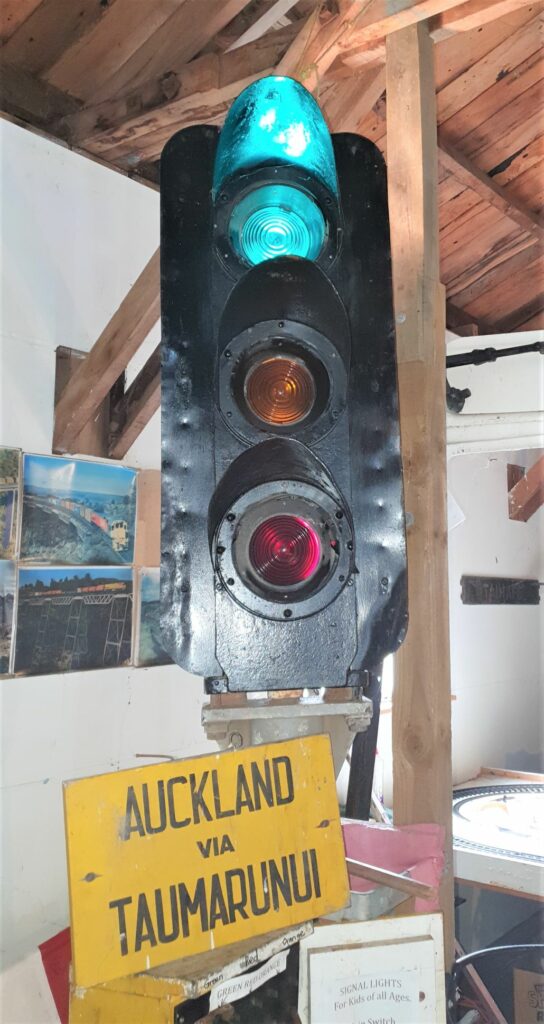 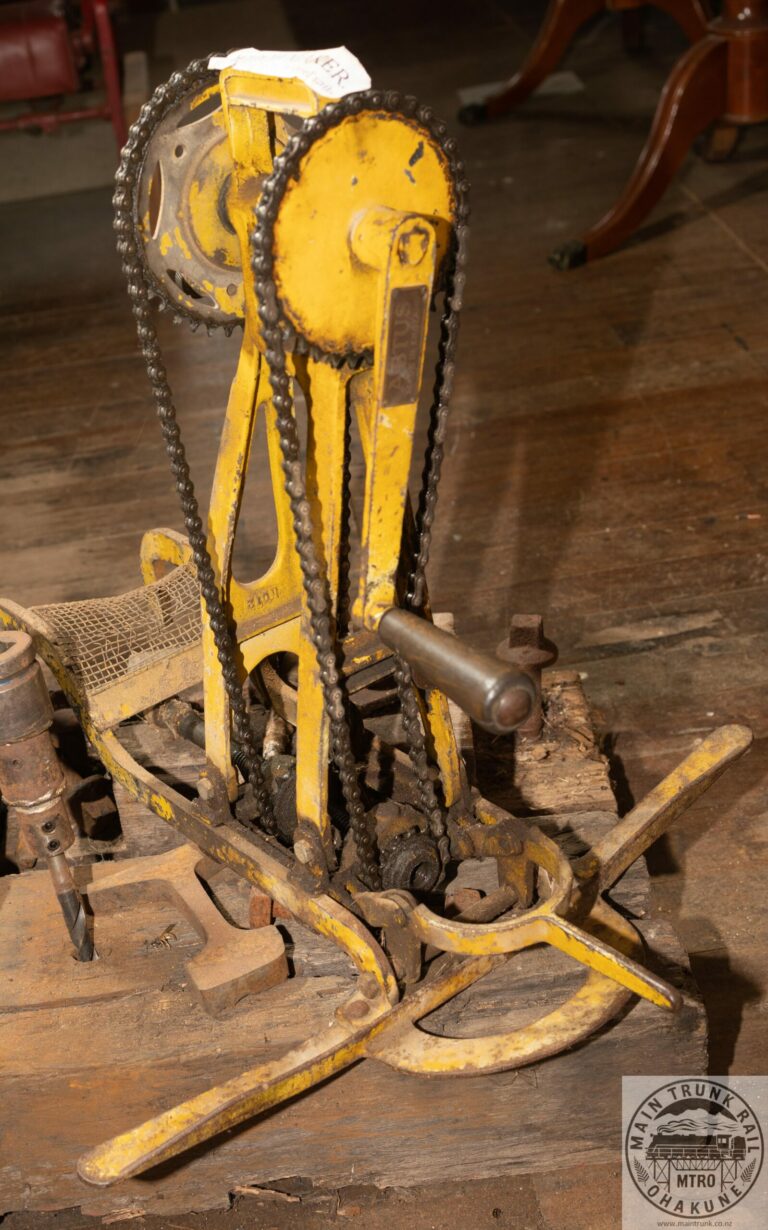 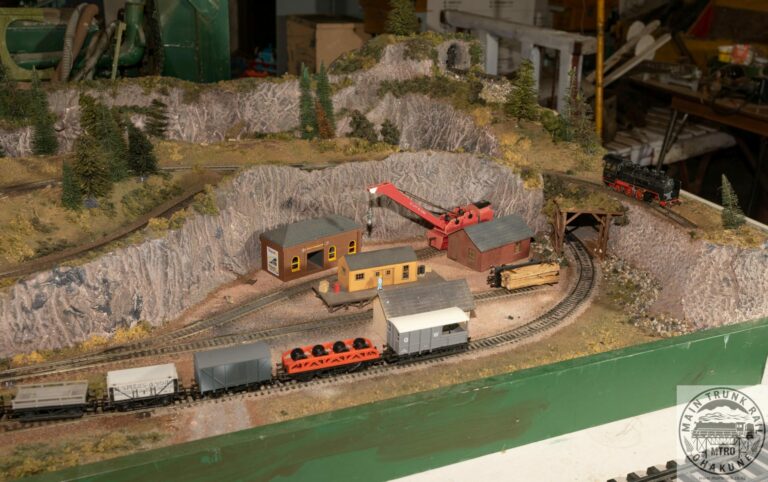 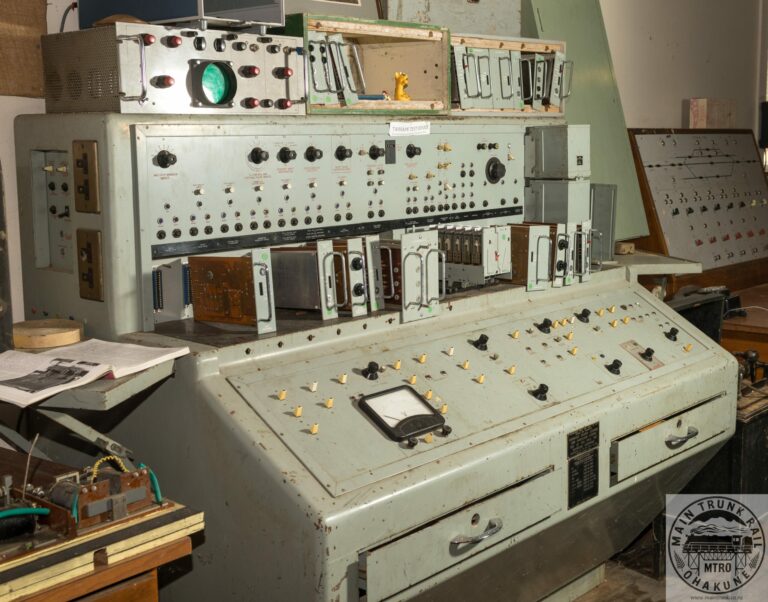 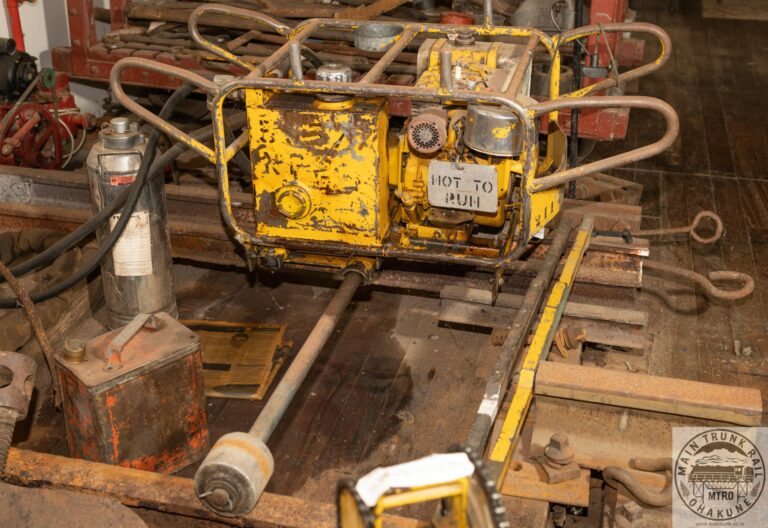